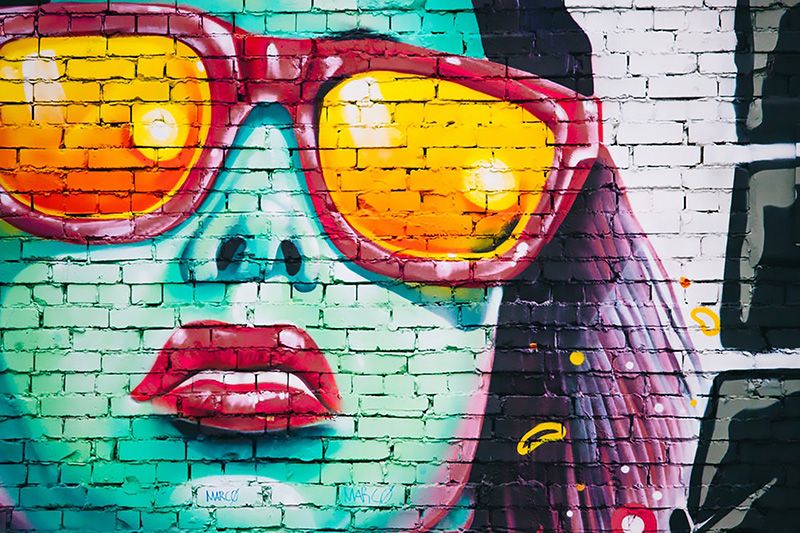 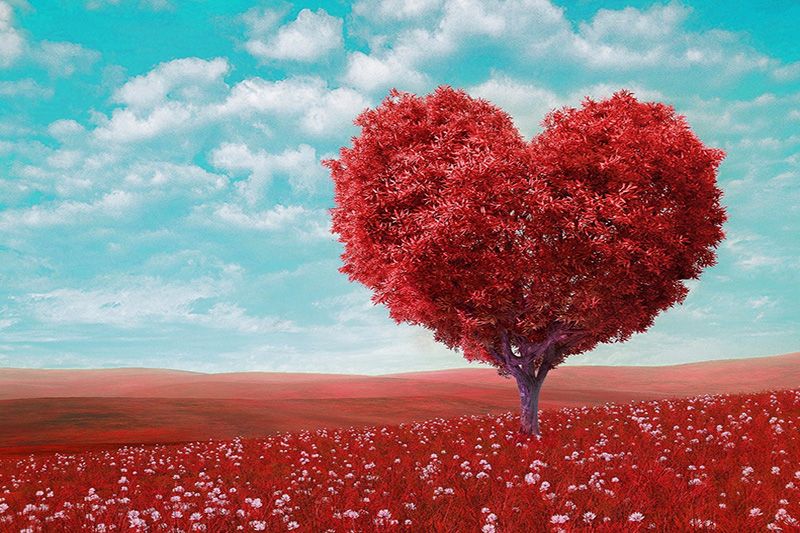 Patty and Will Hall 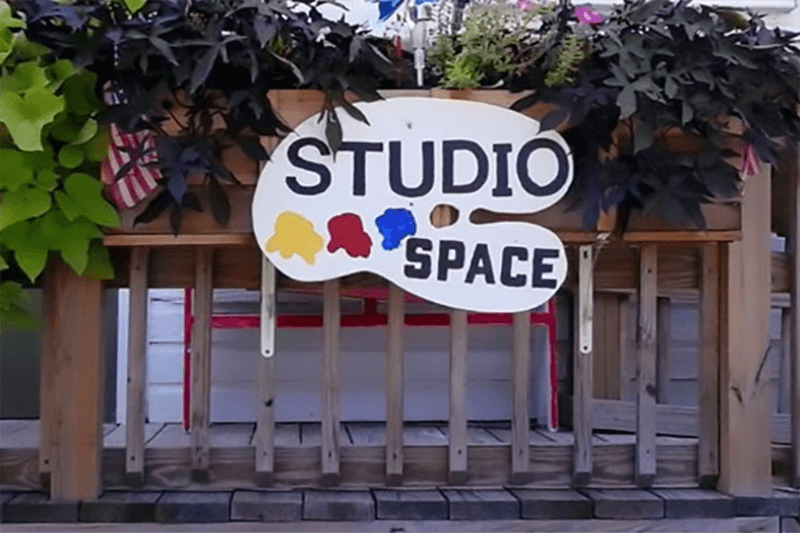 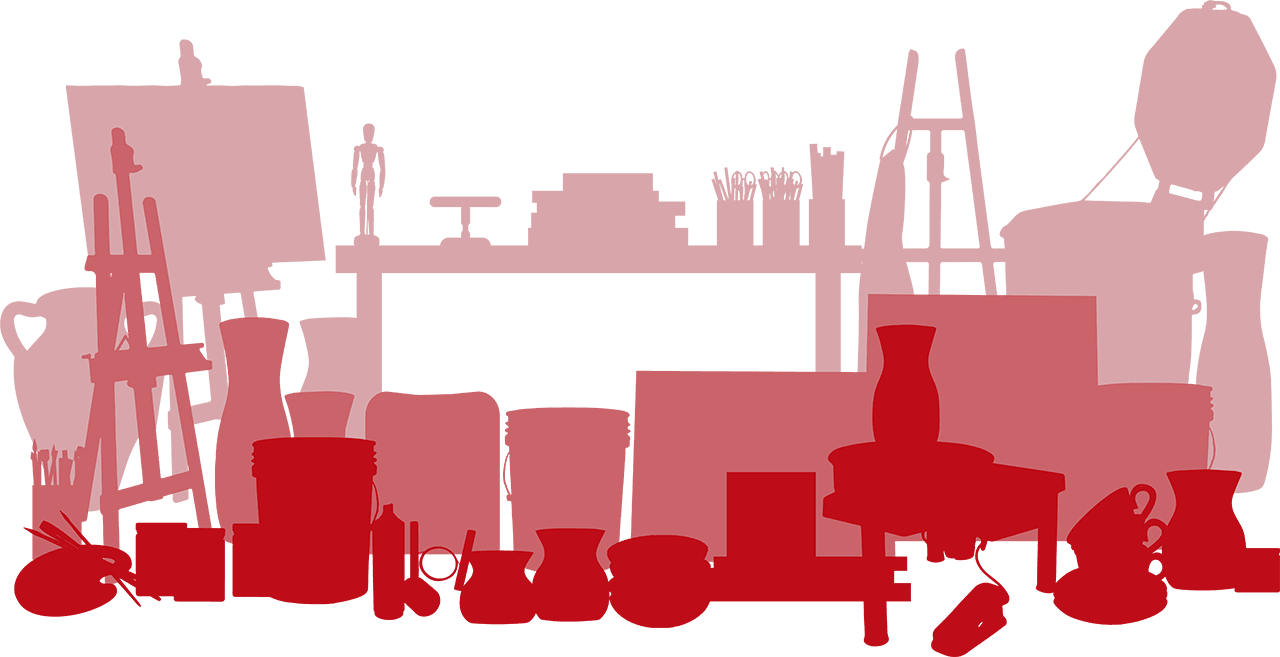 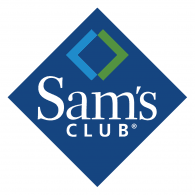 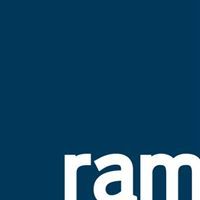 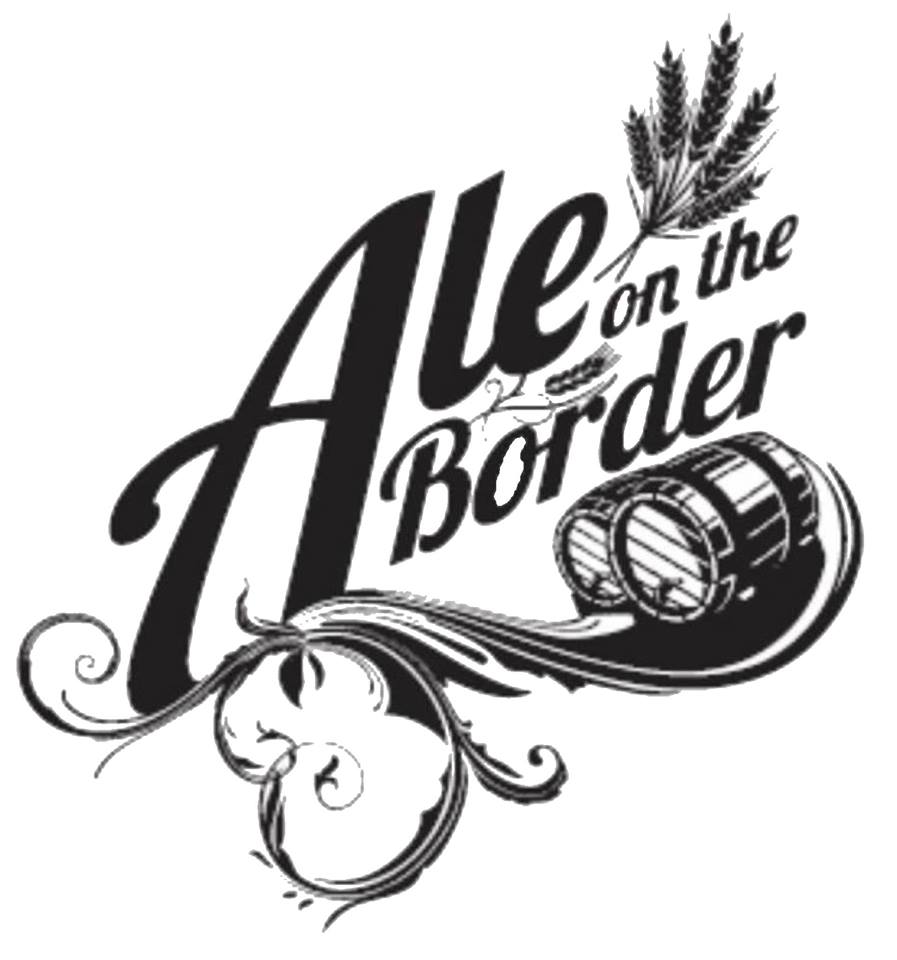